Hi everyone! So it’s time to recap my life in April. Where did the month go?! I feel like I was just typing out March and suddenly I’m about to have to type May. So strange!

So in case you missed them, here’s the previous monthly posts I’ve done for April.

So let’s get to this month! 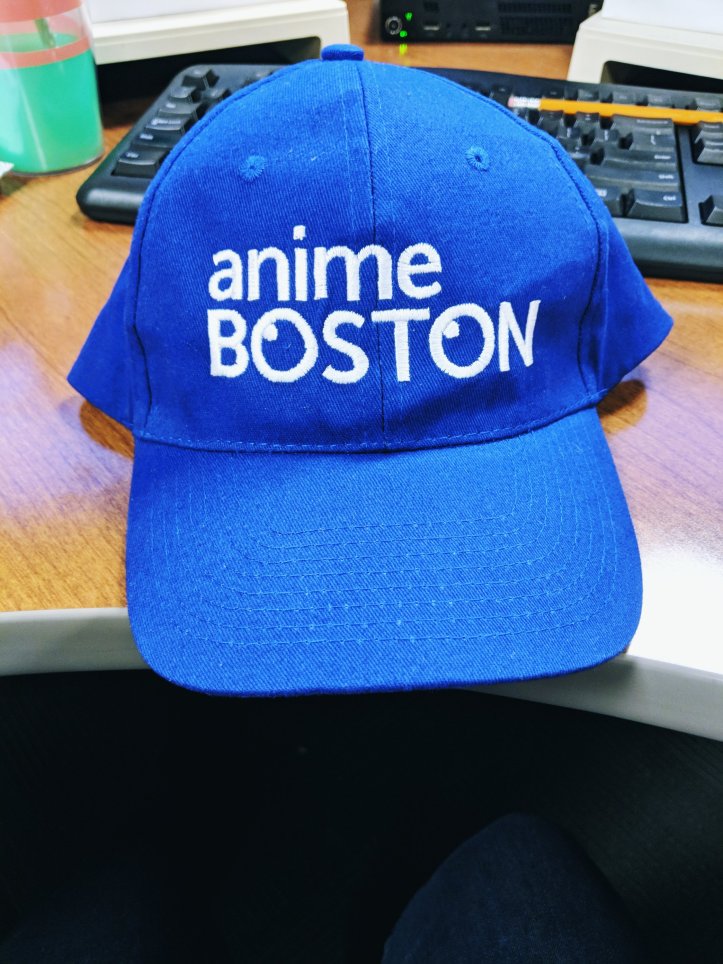 So first up, my coworker brought me a hat from one of the events I work on, Anime Boston! He doesn’t work on the event but the thing is that both of us that do couldn’t go, as we had a ton of work for the upcoming robotics events. I was a little sad about it because it seems like it would have been fun but it would have been a nightmare to then catch up and recover in time for the next event. Still John did bring me a nice hat which was surprising because I really didn’t think he would think to do that. He’s a good friend except when he’s sending me snapchats of his callouses on his hands from weight lifting. Boys… 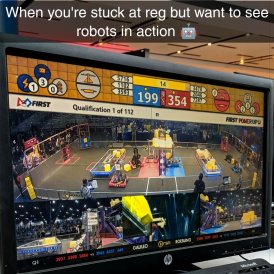 Then half the month disappeared and I was off to Houston for the FIRST Championship in Houston! I know I’ve talked your ears off already about the robotics event I went to but it was amazing and even better than I remember. I’ve been having major fomo from not being in the Championship last week in Detroit. But I can’t imagine doing two of these back to back, it’s so much work! But it’s incredibly rewarding to think that I contributed to such great events.

I don’t have a photo for this next one but I joined Tinder! It’s kind of disappointing because I’m not really getting any matches since I’m so picky with my right-swiping. My coworker is getting a lot more but I feel like she also isn’t so picky and swipes right on everyone. I’m not sure though, I see that a lot of people swiped me but I guess none of the ones I’m swiping on are matches. Also why does almost no one have an interesting bio? Is it that hard to type a few words about yourself?? But in the end I don’t intend to really talk to any of the guys I potentially match with anyway so I guess it’s fine. I mean, the time and energy this would take doesn’t seem to be worth it haha.

And that’s really all I have for this month! It really flew by incredibly fast and I can’t wait to see what May is like!