Hi everyone! Today I’ll share all about my August Life!

So it’s been a pretty quiet month in terms of events but there’s been some big ones. My August has flown by for sure though. Oh and before you ask, no I didn’t see the eclipse. It was too cloudy where I was and I had a meeting at the time so I didn’t even try. Plus, I quite like being able to see and didn’t want to burn my eyes out. Other than that I just want to say I hope everyone affected by Hurricane Harvey is doing okay. I’ve seen in the news that Houston is under a lot of water and a lot of residents are trapped as they were told evacuation wasn’t necessary. I went to Houston earlier this year for a work trip and absolutely fell in love with the city so I’m very sad to hear about the flooding and rain. Hopefully they’re able to dry out and fix everything up soon. I heard from one lovely lady that I met while down there and she said she was fine and waiting to hear from her coworkers so fingers crossed. I know a few of our clients from down there have been working from home as they can’t get to their office. All my best to the beautiful city of Houston and all affected by Hurricane Harvey. 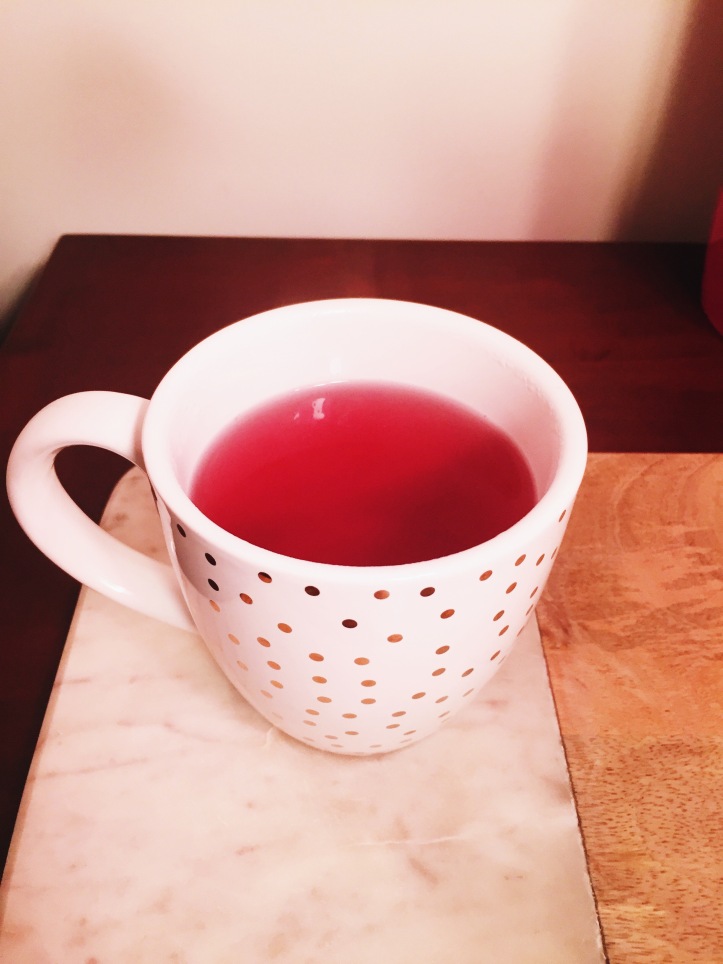 So I started the month by getting sick. Not fun. Still I went to work and got through it. It annoys me when people say to “stay home”. Literally all I had was a cold! Nothing life threatening. Just get on with life. I find it annoying when people try to use a small illness for a reason to not do any work. Anyway, good job me and at least I had a good excuse to drink a ton of tea! 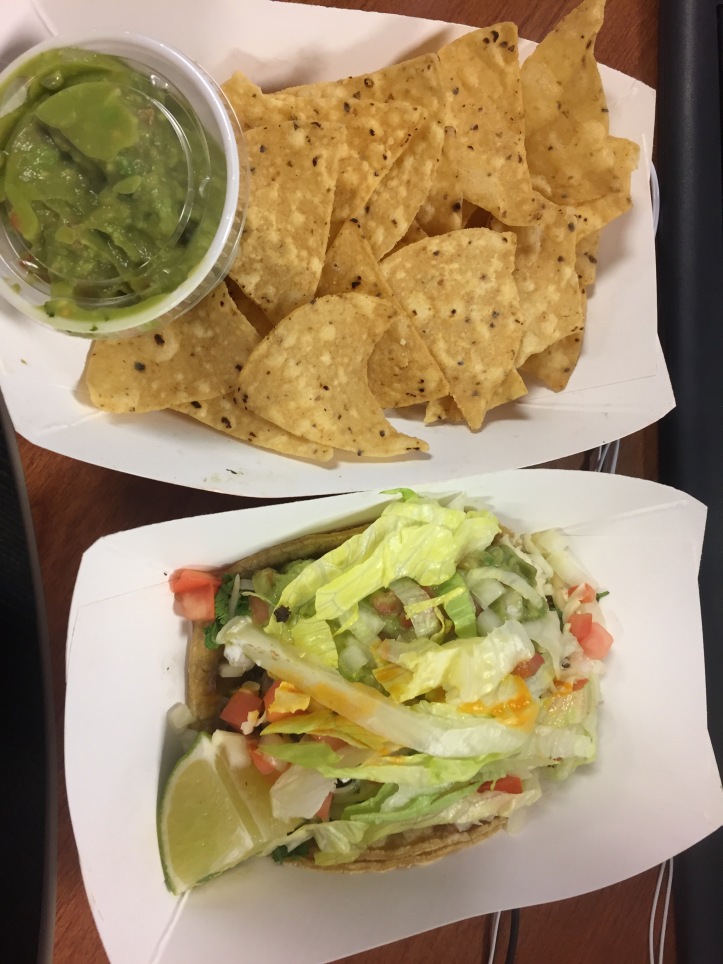 I also went to Food Truck Friday a couple of times. I got tacos and chips with guac at a new truck. They were good but it took forever to get food! They also didn’t fill orders in order so there were people that ordered much after me and they got their food before me. I also got my chips even though I ordered after my buddy Erin. She was told they were out of chips even though she ordered before me. The next few times I brought lunch to work but got sides at the trucks. Usually either fries or cinnamon bites. 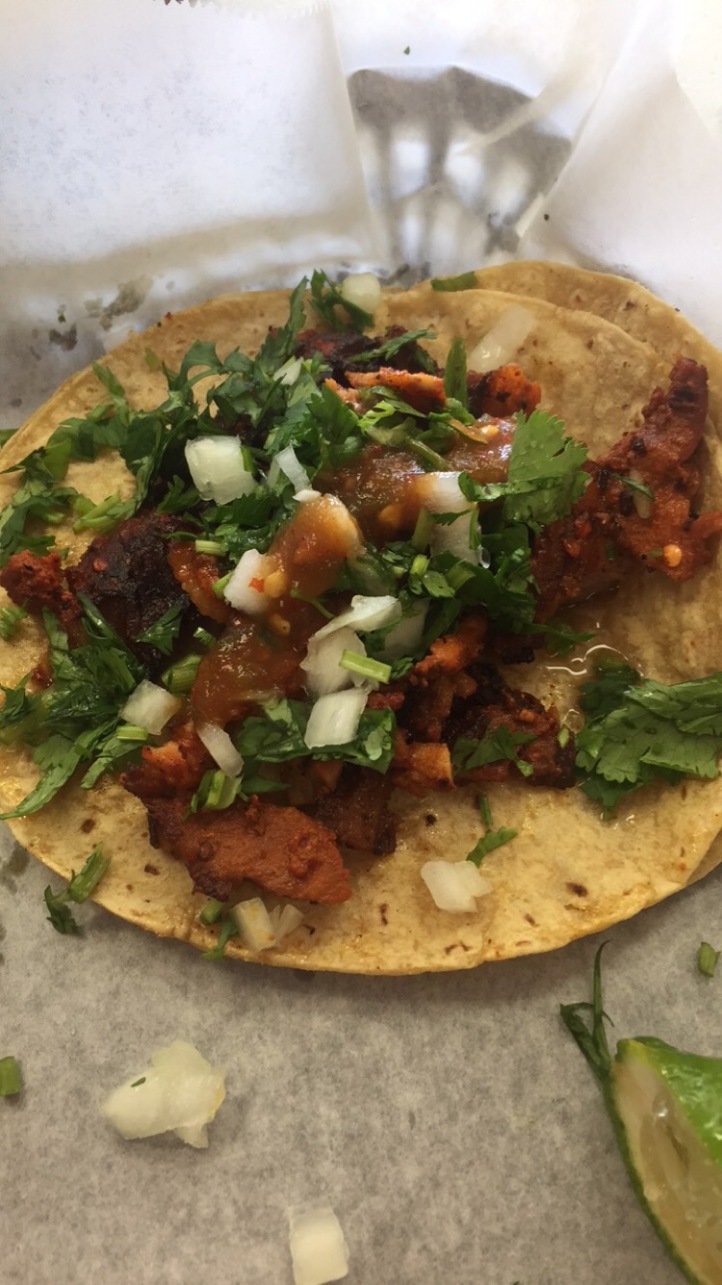 I also got tacos at a really good place that my dad found. It’s a Mexican grocery store that also has a restaurant and amazing. There’s also a whole candy corner as well! I guess August was a great month for tacos!

I ranted about my Apple issues the other day so I won’t bore you with that story again but long story short that’s still going on. Nothing has been fixed and I still can’t get into the account. It’s beyond frustrating that Apple refuses to help! They’re almost as bad as Verizon. Or maybe even worse! 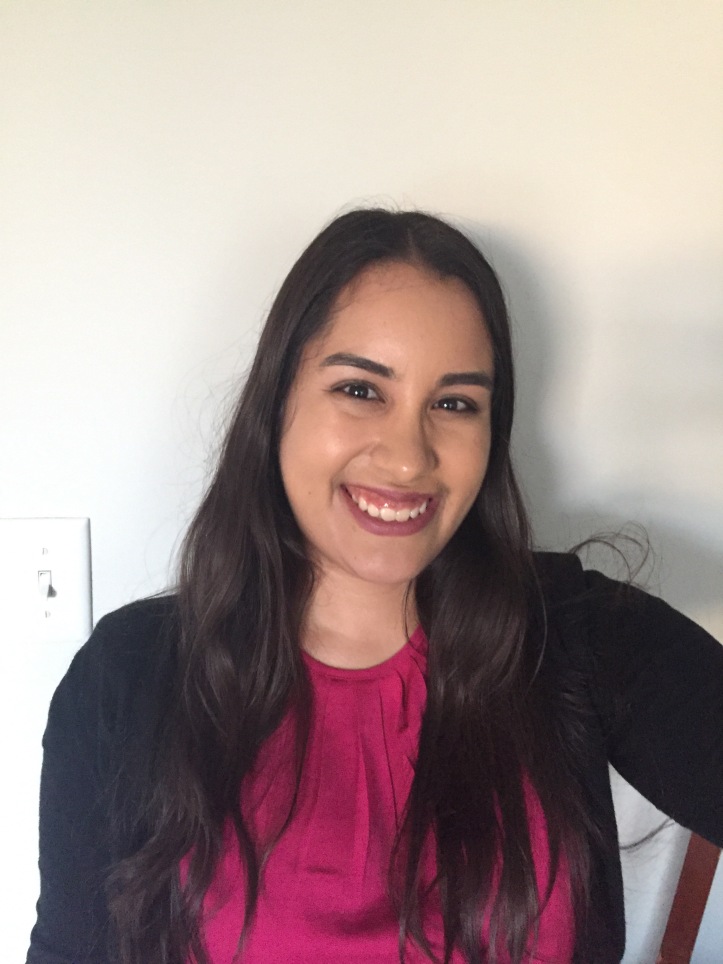 Other than that I had my college orientation and first day of school! I have a video going up next month about orientation so I won’t go too much into it but it was interesting enough and I got to meet a lot of my classmates. 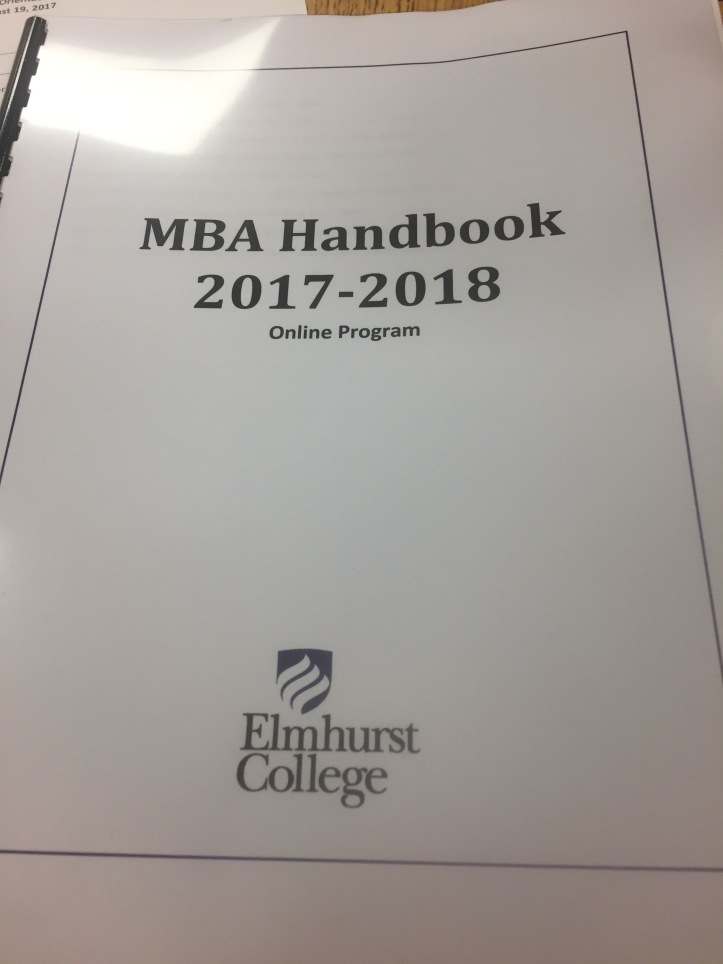 We basically went over the program again and expectations from the professor’s perspectives. Then we got a presentation from the campus library and got to have a panel of students come in and talk about their experiences in the program. We also got pizza for lunch provided by the school and then were split up into our classes before being further split up into smaller groups for a team building game. It was a long but exciting day!

Fun story, I accidentally took the online handbook instead of the cohorts. Whoops!

I kinda mentioned it in my post yesterday, but class was exactly as you would expect. We went over the syllabus, took a few notes, and then had a break before doing the same thing over again. We didn’t really do anything that interesting to share but I did get my parking sticker, yell at Apple from the library on my laptop through chat because they STILL haven’t fixed the issue, then got to class. My classmates seem like smart enough people, which is good considering our groups for accounting will be assigned for the semester. Yikes. But also good because I won’t feel guilty if my classmates turn out to be lazy weirdos. They look normal though and thankfully no one seems like a jerk. Phew.

Also my homework load is already stressing me out though. Hopefully it’s not too bad. And I need to plan for dinner in advance. I am starving after the first class is over. 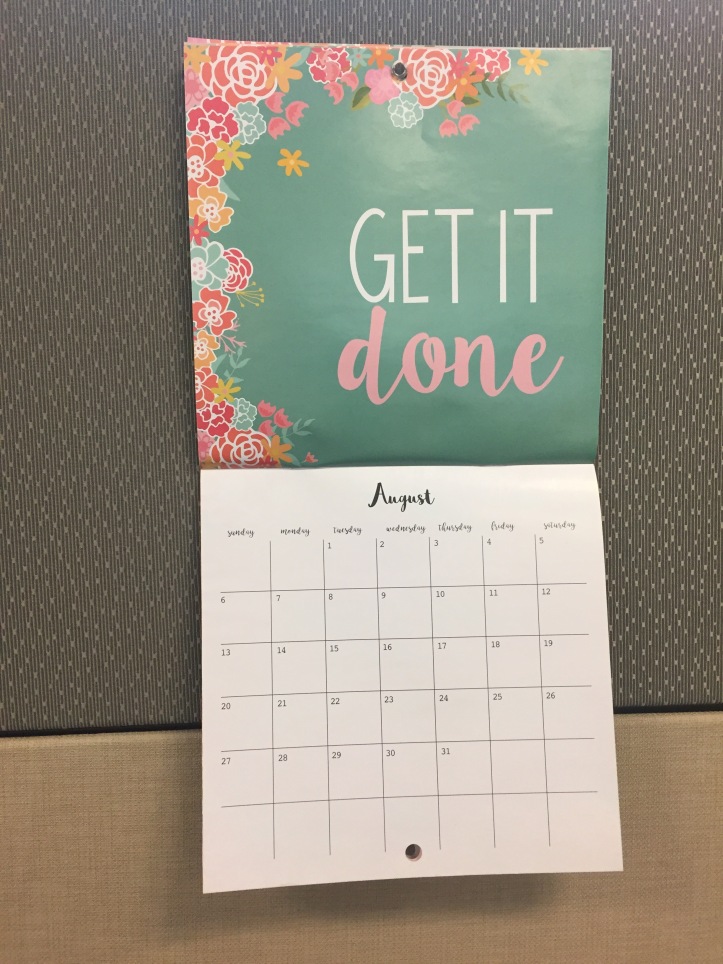 So that was my August Life! Let me know what you’ve been up to this month. I’d love to know!